A team of intrepid staff from North Mid tackled Mount Snowdon to raise money for the hospital’s charity.  Mount Snowdon is the highest mountain in England and Wales at a staggering 3,560 ft and was conquered in just over 7 hours by the ‘North Mid Dream Team’.

The team was made up of colleagues from across the Trust who came up with the idea of fundraising on behalf of the North Mid Charity to give back to the hospital and the local community it serves.

George Osei-Bonsu said ‘we really appreciate the contribution and support from everybody in helping to raise over £2,000 for our amazing North Mid Charity. The feat goes to show the extent of what we can all achieve when we work together for a greater cause beyond ourselves.’ 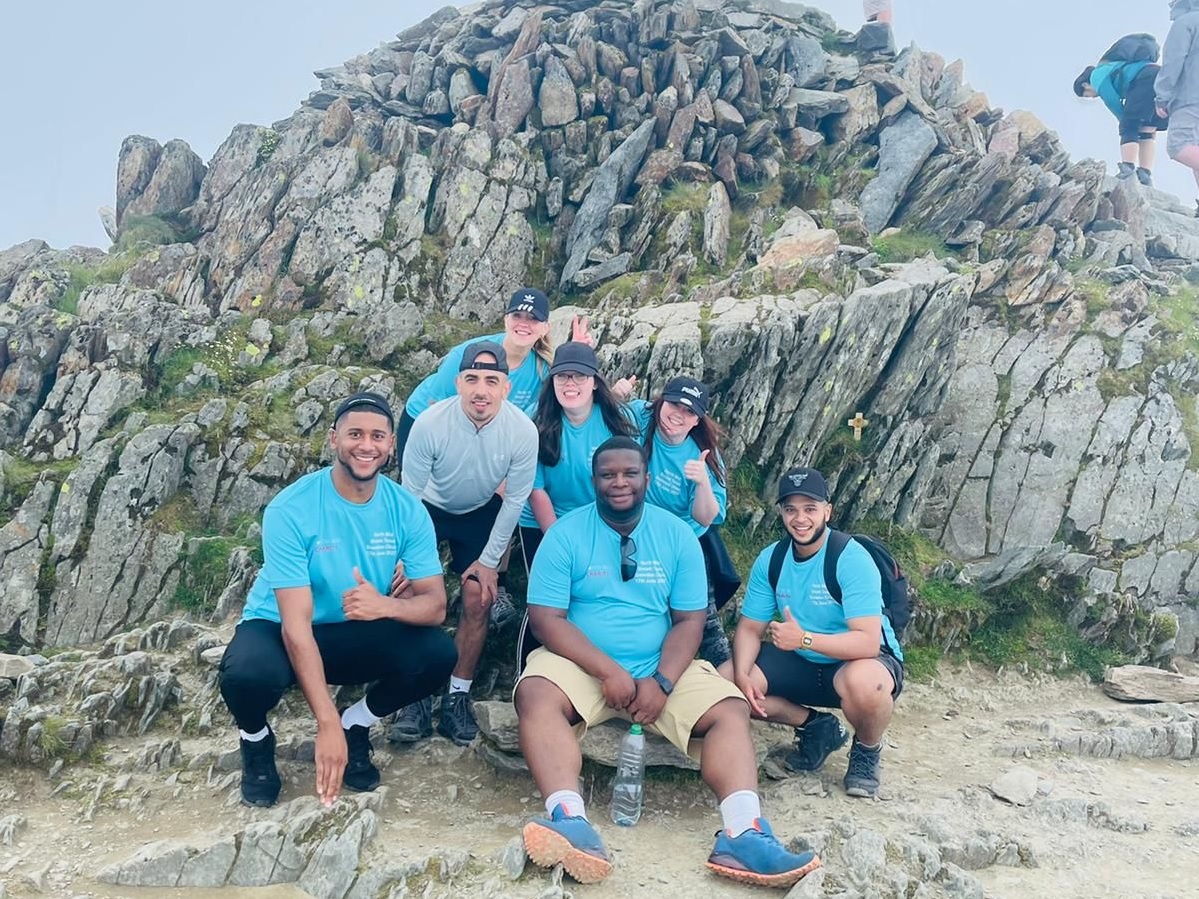 If you want to help us by fundraising on our behalf or want to hear about other charity projects, you can contribute to North Mid Charity by contacting our fundraising team at 020 8887 2935 or northmid.donations@nhs.net