The event proved to be a major success and saw paediatric teams from the three London trusts team up to launch further support for local families affected by sickle cell disease.

Hosted by Tottenham Hotspur FC at the Tottenham Hotspur Stadium, from start to finish, families had access to support and advice from several charities that attended on the day and educational and inspirational sections like the transition workshops to get families with young sickle cell warriors prepared for adult care.

Two standout parts of the day were the Ask the Experts live Q&A where families could ask experts from the three hospitals and wider network any pressing questions, and the Sickle Success inspirational panel where families heard from inspirational adults, including journalists, who live with sickle cell.

Alongside this, there was plenty of fun weaved throughout with the arts and crafts table, magicians and entertainers, football shootout games, and bouncy castles catching plenty of attention. 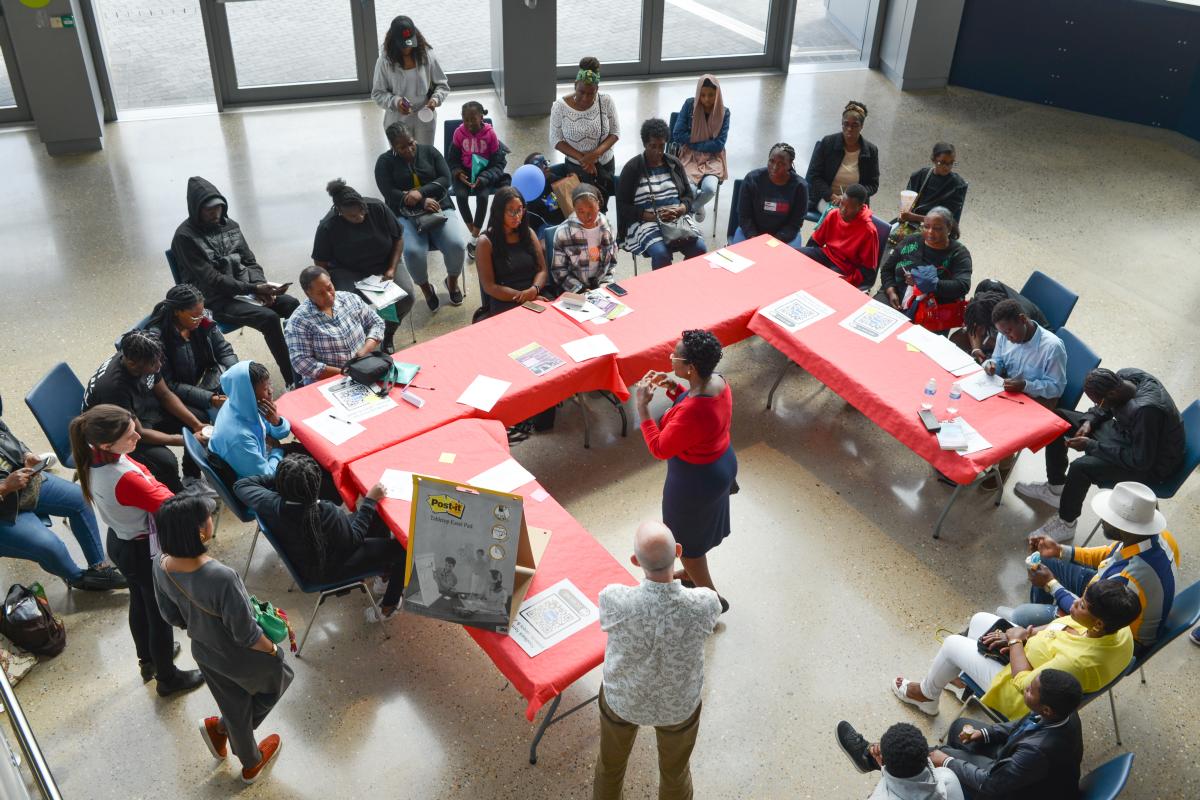 The event allowed the teams to bring children and young people with sickle cell together whilst raising awareness of the disease.

Helping raise that awareness on the day were former Tottenham Hotspur captain Ledley King, Capital Xtra DJ Yinka Bokinni and B Positive Choir who closed the event in style.

The choir featured on Britain’s Got Talent and is made up of people from across the UK, some of whom have sickle cell or have family members and friends with sickle cell.

During their performance, members spoke passionately to children and young people with sickle cell about ensuring they don’t let their illness control the way they live their lives and the importance of increasing blood donors from the black community. 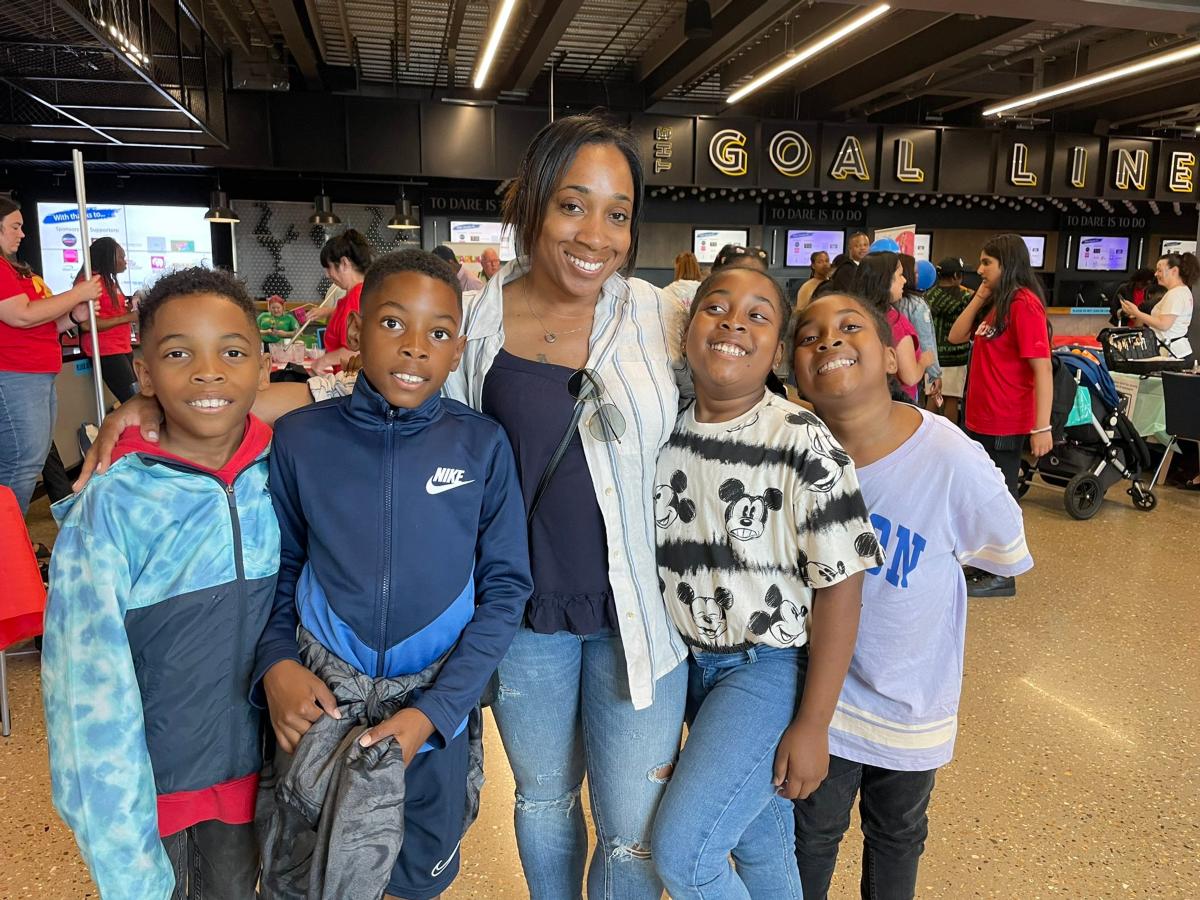 Feedback from parents and children who attended concreted the need for these types of events.

One attendee named Tinka said: “Events like this are so important so that we can raise awareness about sickle cell. Not just that, but it helps people here connect with others.”

Local mum Leanne said: “Thank you for putting on such a great event. We loved it."

If you'd like to see pictures from the event, our photo gallery can be found here.